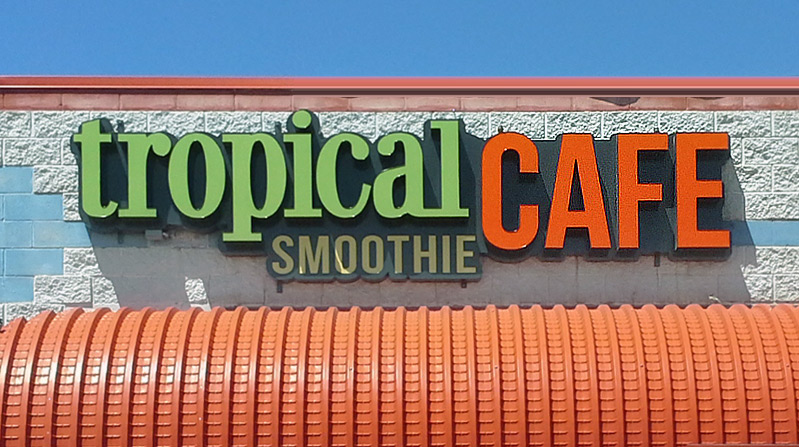 The owner of a new Tropical Smoothie Cafe in Owosso, Michigan was looking for strip mall signage, and was referred to Signs by Crannie from another satisfied Tropical Smoothie franchise owner we had worked with in the past.

The franchise management provided the logo artwork, and SBC designed and installed 2 back-lit channel letter signs for their corner location. Features include LED illumination for energy savings. In addition, SBC created a vinyl graphic for the mall canopy sign to direct customers from other stores into the franchise.

Tropical Smoothie Cafe was founded in 1997, and opened their first franchise location in Tallahassee, FL in 1998. Today, they have over 360 locations in 36 states. 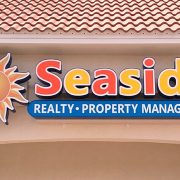 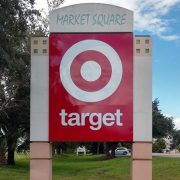 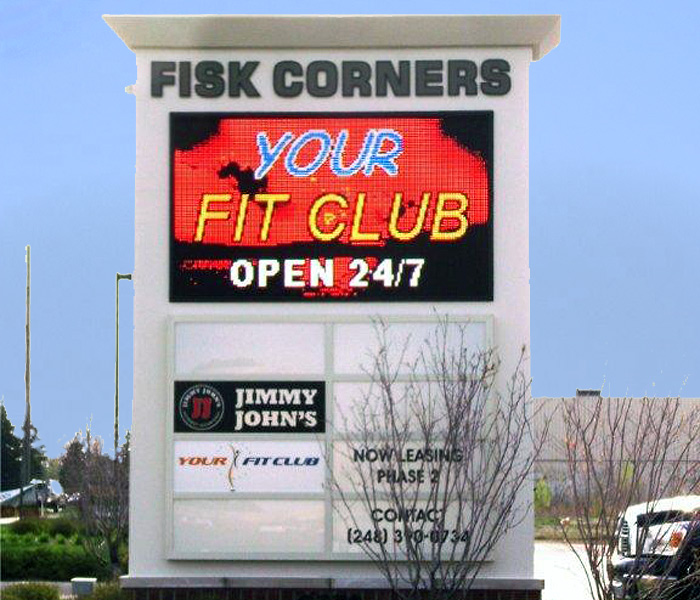