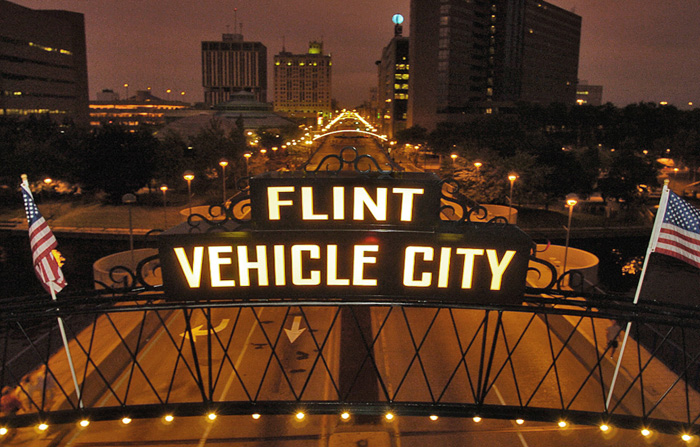 Flint, Michigan was historically known as “Vehicle City” because of it’s importance in the birth of the automobile industry and General Motors. In 1899 the street archway signs were built to light South Saginaw Street. In 1905, 2 new arches were added with the “Flint Vehicle City signs to commemorate Flint’s reputation. In 1919, the Flint City Council ordered the arches taken down and replaced by boulevard lighting. In 2004, new arches were constructed and Signs by Crannie was asked to build signs for the arches that matched the original design. After reviewing old photographs, the signs were created and mounted on top of the arches.

In addition to creating the period-correct signs, SBC added sepia-tone lighting to match the original bulbs that would have been used in the original design.

Since their installation, the Vehicle City arches have not only been a boon to civic pride, but have become the focal point for hundreds of photographs of the Crim Festival of Races, the Back to the Bricks car cruise and the Bikes on the Bricks event.

You can learn more about the community-wide project to restore the Flint City arches here. 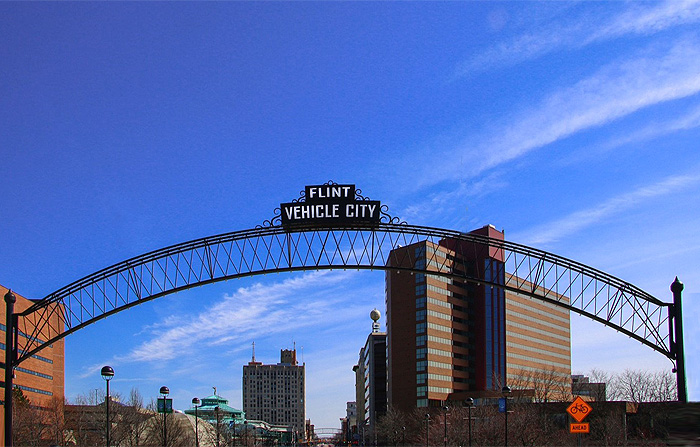 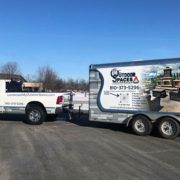 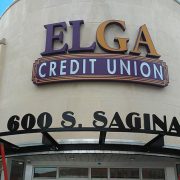 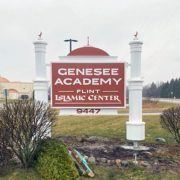